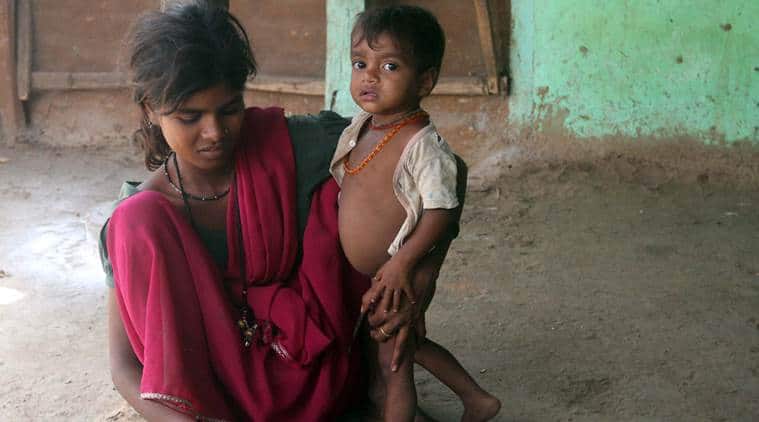 There is now a new nutrition reality, based on fresh scientific evidence in three related areas.

First, there is evidence now that undernutrition (stunting, wasting, underweight) and overweight and obesity co-exist and promote each other. Second, that unsafe food directly or indirectly affects nutrition outcomes. Finally, that poor eating habits adversely impact digestion and hence nutrition.

A series of studies and articles published by The Lancet during 2019 establishes that both undernutrition and overweight and obesity co-exist. Historically, these were seen in two distinct silos and policies and interventions to address them followed different trajectories. Now there is evidence that both build on each other throughout life and across generations. Both can be addressed more effectively together, simultaneously. The Lancet calls it a double burden of nutrition (DBM).

Increases in the number of overweight are often a result of changes in the food system that make less nutritious food cheaper and more accessible, as well as due to decrease in physical activity due to major technological shifts in the workplace, home, and transportation. Risk of overweight and obesity is greater among the higher-wealth households and urban areas, but in several countries, the risk of the DBM is starting to concentrate among people with low incomes and in rural areas.

Since, the DBM is driven through interconnected biological pathways, along with broader societal and ecological factors within the new nutrition reality, the interventions and programmes that seek to address undernutrition and overweight / obesity must therefore be taken up simultaneously.

The second reality is that food safety impacts nutrition. Unsafe food causes more than 200 diseases, and hence food safety is usually seen as a public health or medical issue. New studies suggest more complex, long-term impact of unsafe food that include child stunting and even obesity. It is now established that unsafe food can affect nutrition and health outcomes both directly and indirectly. Infection by food-borne pathogens can result in poor absorption of nutrients from food, particularly of vitamins and minerals that impact the nutritional status of an individual. 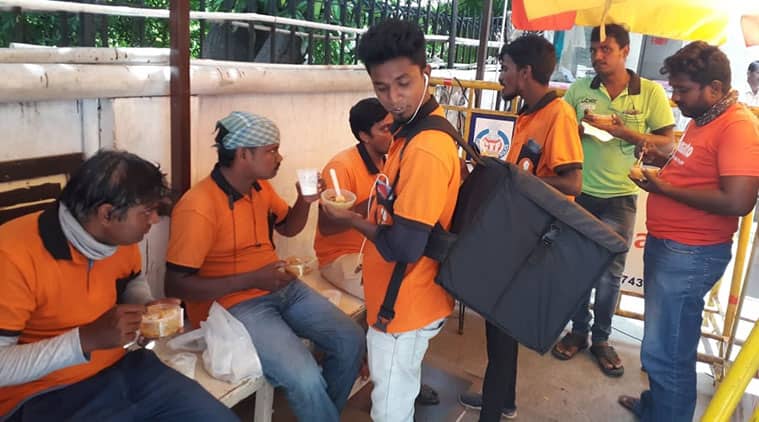 There is now robust scientific evidence on how poor eating habits have long term impact on the health of individuals, and cause for obesity and many lifestyle diseases. (Representational image)

Undernutrition and associated immune deficiencies increase an individual’s susceptibility to infection. Combination of foodborne illness and undernutrition can spiral into a vicious cycle of worsening health, with particular impact on vulnerable early life stages where poor nutritional outcomes can lead to stunted growth, carrying a lifetime of consequences.

Finally, it is now established that the right eating habits are a key to proper digestion. Our grandparents have always told us about it, and yet with rapidly changing lifestyles, time-tested “right eating habits” are followed more in the breach. These habits include simple things like chewing your food properly, having meals at the right time following the circadian clock, and having enough water–but between the meals, and not with the meals.

There is now robust scientific evidence on how poor eating habits have long term impact on the health of individuals, and cause for obesity and many lifestyle diseases. Many people have benefitted and prevented dreadful diseases and death merely by adopting proper eating habits.

There are many causes for malnutrition and undernutrition in various forms, and thus this cannot be addressed through siloed interventions. The food system is the common denominator of all forms of malnutrition, and addressing these challenges together requires integrated actions to improve food safety and nutrition and develop a food system that provides all people with safe, healthy and affordable diets. The food system should provide people with diets that are sustainable.

Right from the World Declaration on Nutrition in 1992, nutrition plans have focussed only on undernutrition. For the first time, 2014 Rome Declaration on Nutrition laid down dietary-related non-communicable diseases targets. Since then several countries have fixed obesity-related targets along with undernutrition targets, but these targets adopted separate strategies and have different plans.

Even though the strategy recognised that there was a small but increasing percentage of children at greater risk for non-communicable diseases such as diabetes and cardiovascular heart disease, there are no specific interventions in the 2018 strategy, nor does it recognise the interconnection between undernutrition, obesity and overweight.

To implement the 2018 strategy, the national nutrition mission was launched. It focussed on the first 1,000 days of a child’s life, convergence across ministries, real-time monitoring of work and performance incentives for frontline workers and rota-virus vaccination to prevent diarrhoea.

Poor progress on undernutrition is possibly due to the double burden of malnutrition which calls for an integrated approach and simultaneous action to address undernutrition and obesity and overweight together.

Unsafe food could be another reason. Our recent national milk survey has shown that over 5 per cent of the milk samples had Aflatoxin M1 above permissible levels. Aflatoxin, a natural food contaminant, may lead to stunting and growth impairment in children, not only reducing their chances of long and productive lives, but perhaps also making them more susceptible to other illnesses. An unhealthy eating is often another factor.

There is an urgent need to revisit the 2018 national nutrition strategy so that we can move quickly towards achieving the goal of eradicating hunger and preventing malnutrition in all its forms.

Related tags : National Need Nutrition revisit Strategy the to We Why