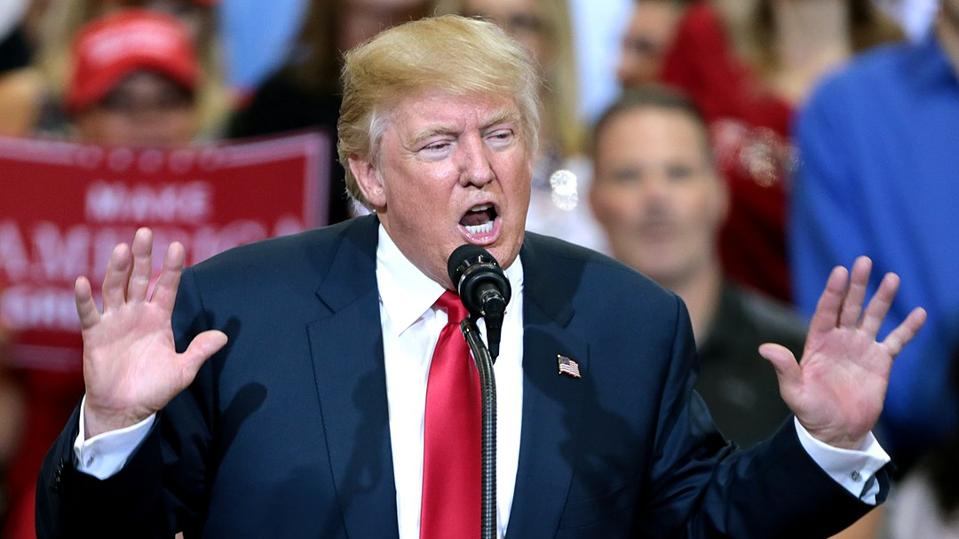 Every few years, the nation’s attention is drawn to the revelatory actions of a whistleblower. Most recently, a member of the intelligence community brought forth information suggesting that President Trump withheld hundreds of millions of dollars in military aid to Ukraine, hoping that the Ukrainian government would provide compromising information on Joe Biden and his son, Hunter. Or so the story goes. Before that, it was Edward Snowden, who released classified information pertaining to top-secret NSA surveillance programs. Before that, it was Chelsea Manning, Linda Tripp, Daniel Ellsberg, and so on.

When cases like these arise, the motives of the whistleblowers become the source of endless media speculation. Some believe that their actions are politically motivated. Others contend that there may exist a personal vendetta. Many others believe that they are simply trying to do the right thing.

But what does the research show? Key findings from decades of scientific inquiry examining the psychology of whistleblowing are summarized below.

Key Finding #1: Whistleblowers are more likely to be male. They tend to have higher levels of education, higher salaries, and more tenure within their organization.

This insight comes from research conducted by Marcia Miceli and Janet Near, who examined data from individuals who reported wrongdoing in governmental organizations through the U.S. Merit Systems Protection Board. Generally speaking, they found that whistleblowing tended to coincide with higher tenure and rank within an organization.

Key Finding #2: Whistleblowers tend to be extraverts. They score low on the personality dimension of agreeableness and are more likely to have a domineering personality.

Research led by Brita Bjorkelo examined the personality traits of 503 municipal employees. Using a five factor model of personality as a basis for her comparison, she found elevated levels of extraversion and suppressed levels of agreeableness among employees who spoke out against what they perceived to be unethical behavior. Furthermore, when examining personality characteristics that are associated with interpersonal conflict (for example, vindictiveness, neediness, non-assertiveness, etc.), she found that the domineering/controlling dimension of personality was most predictive of whistleblowing behavior.

According to studies, people from Japan, China, and Taiwan view whistleblowing less favorably than people in the United States. A team of psychologists led by Adam Waytz of Northwestern University states that the difference has to do with “a culture’s degree of collectivism, or the degree to which individuals perceive interdependence with their group, with more collectivist groups expressing more negative feelings toward whistleblowing.”

In behavioral studies where people were asked to report the unethical actions of others, participants were more likely to speak out against unethical acts when the violation was blatant and abrupt instead of slow and gradual. Researchers call this the slippery-slope effect. At least part of this appeared to be caused by people simply not noticing the unethical behavior when it occurred gradually.

Key Finding #5: Whistleblowing represents a trade-off between the competing moral values of fairness and loyalty. Whistleblowers take the side of fairness.

Behavioral studies that measured people’s endorsement of the values of fairness and loyalty and then asked those same people to consider hypothetical cases where they might have to blow the whistle, results consistently showed that people who valued fairness above loyalty were more likely to report unethical behavior.

Conclusion: Taken together, these findings help us understand the issues at play with respect to whistleblowing behavior. Perhaps the greatest challenge is establishing proper channels through which whistleblowers can safely report what they view to be unethical behavior, regardless of whether they are correct in their assessment. One recent study calculated that over 80% of employees who brought corporate fraud to light felt marginalized in their career as a result of their behavior. Scientific consensus maintains that whistleblowing, though not without its faults, advances the public good and should be legislatively protected to the extent that it can be.

Related tags : About Of psychology: Science tells the us What Whistleblowers