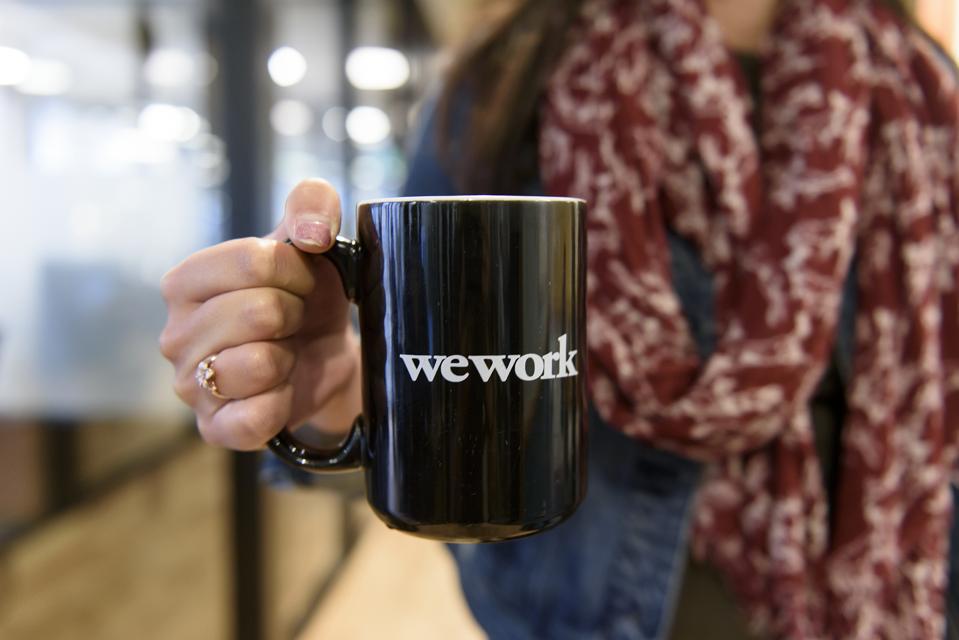 Remote work is on the rise. Nearly 4 million employees work from home at least half of the time, a 115% increase over the past ten years. Much has been said about the benefits of remote work, especially in the context of startups and new businesses. The founders of Basecamp write in ReWorkthat this model really works for them—“They don’t think you can have employees who almost never see each other spread out across eight cities on two continents… They’re wrong.” Although my company could, in theory, be entirely remote, I’ve always felt that having everyone come into the physical office every day is better for us and for the company—here’s why.

Every day is a mix of collaborative and concentrative work.

I’m sure that for some companies, the majority of their workforce is in positions that are entirely collaborative or entirely concentrative. But for most companies, including mine, every day is a mix of both. Some projects, like writing blog posts or providing feedback on student essays, are highly concentrative and best done in a quiet place with minimal distractions. Others, like brainstorming topics for blog posts or crafting a list of colleges for a specific student to consider or hashing out best practices for specific essay prompts, are highly collaborative and best done in an open environment where everyone can provide input. This helps us not slip into a fixed mindset, but rather stay open to new research and ideas so we’re constantly adapting and staying ahead of the curve as a team. We put too much time and effort into hiring the best people to allow the mindset of working in silos. Having an office space that is both literally and metaphorically open allows for our teams’ strengths to build off of one another, and combining that with access to WeWork’s other, more private spaces (phone booths, conference rooms and out-of-the-way couch areas) allows us to signal when we’re focused on concentrative work.

Nothing replaces in-person communication and interaction.

Although millennials are known for being fluent in technology, we’re also known for valuing experiences over physical objects. Although we’re pretty good at conveying tone via text, we generally don’t send messages until we have something to say. The organic sharing of ideas and thoughts is best done, well, organically, rather than digitally. Being able to step into a meeting room, or catch up by the tea and coffee station, can’t fully be replaced by text or phone calls. There’s science behind this—a majority of our communication is nonverbal, and face-to-face interactions trigger empathy. Because of the nature of our job (mentoring high school students to succeed and help them get into their dream schools), all of the mentors on my team are really social, friendly people and none of us would enjoy being by ourselves all day. On days when too many vacations overlap, we really feel the absence of all the different personalities in the office and talk about how it feels too quiet.

This may be a surprising take, as I think one of the primary reasons the idea of telecommuting appeals to so many people is that they would be able to get their work done, but I believe having an office space, when managed correctly, really helps people get their work done, concentrate, and enjoy their time at home more. If you search online for “working from home,” a majority of the articles are about how to stay focused while working from home and how to create a sense of separation between working and not working (tips like “dress like you’re going to work!” and “have a separate area in your home where you work” abound). But the great thing about an office is that that work-life separation is built in. Although because we work with students, our hours are a bit different from a typical nine-to-five and there are some types of work, like scheduled evening video calls or answering students’ text messages, that do happen at home, the beauty of having an office, when your company culture is set up properly, is that when you’re at work, you’re working, and when you’re home, you’re not. The authors of Rework have some great insight on this: “When people have something to do at home, they get down to business. They get their work done at the office because they have somewhere else to be.”

Humans aren’t designed to be by themselves all day.

Human beings are naturally social animals—we need to be around other people. And when those people are your coworkers, your team becomes more cohesive because the more we spend time around a person, the more we like them. Although we have our fair share of team-building activities, it’s the unplanned interactions that really build a strong team, from collaborating on projects to popping upstairs for a cider at the end of the day. And it’s not just being around other people at our own company—being on a floor full of other people, people that aren’t hidden from us, really helps with motivation. No matter how late you stay at the office, there will always be a light on somewhere else, and it’s honestly motivating to know that you’re not the only one trying to get some work done. Our students feel this too—studying and getting tutored in an environment of shared concentration helps them prepare for tests in a way that being alone in their bedroom can’t. Working out of a coworking space isn’t just good for networking or amenities—there’s a real psychological benefit to it. I think that’s the real reason WeWork is so popular with my team and so many others.