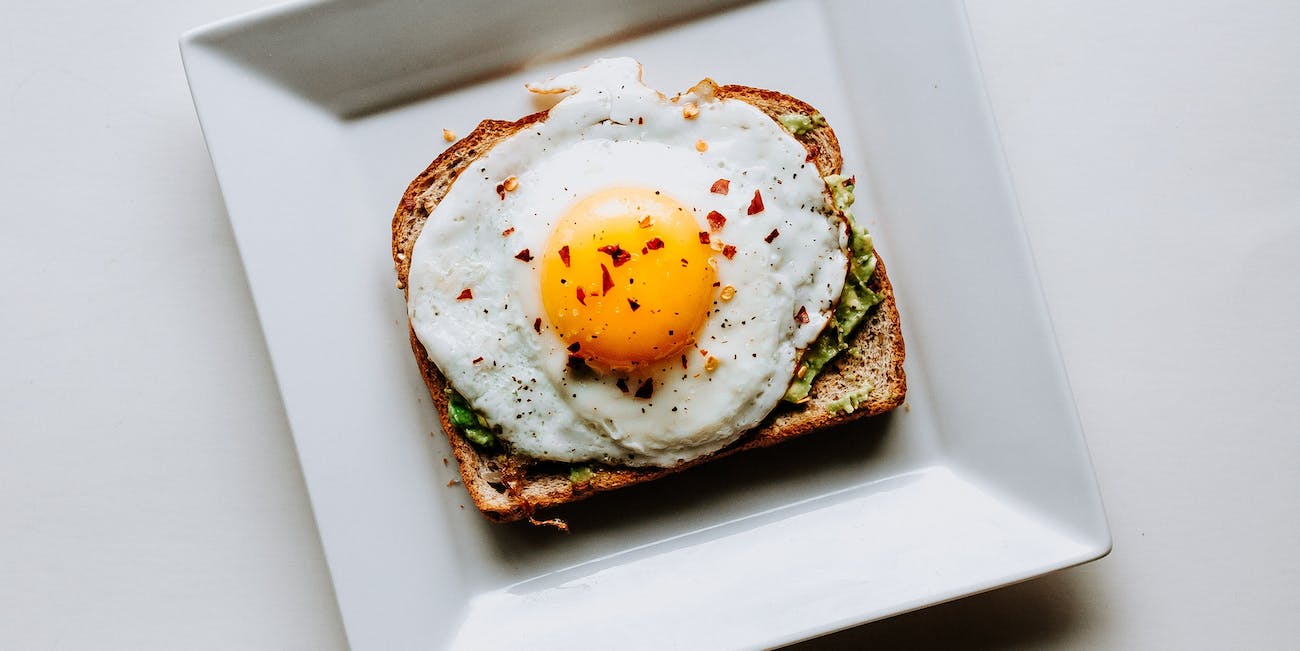 Anyone who’s read or watched the news in the past five years has seen some version of the same message: Millennials are ruining everything, including Buffalo Wild Wings, diamonds, and even nightlife. Whether or not any of this bad rap is deserved, new research on 2,553 people in the journal PLOS One shows that millennials believe what they’re told about themselves — and that doing so is harming them.

In a paper published on Wednesday, a team of researchers presents evidence that millennials believe they’re the most entitled and narcissistic living age group, and this belief is distressing to them.

The study’s first author, Josh Grubbs, Ph.D., an assistant professor of psychology at Bowling Green State University, tells Inverse that this research was motivated, among other reasons, by the fact that even though scientists haven’t demonstrated that millennials are any worse than previous generations, millennials have nonetheless been found guilty of entitlement and narcissism by their elders.

“Primarily, I am a millennial, and I’ve always been perturbed by the characterization of my generation as narcissistic and entitled,” he says.

“Secondarily, even in the field of psychology, this conclusion (that millennials or Gen Z) are the most narcissistic and entitled generations is highly controversial, yet, in the court of public opinion, it seems that the verdict is in.”

“I was curious about how young people felt about this characterization,” he adds. “Given that I myself was perturbed by it, I wondered if the whole generation was.”

Across three different experiments in five sample populations, Grubbs and his team found a consistent pattern: Millennials not only think they’re uniquely narcissistic and entitled, but they also think those qualities are negative in themselves and others, and they feel bad about being seen this way.

While Grubbs notes that this finding wasn’t surprising, he points out that the cross-generational attitudes reveal a gulf of understanding between millennials and their elders.

Grubbs is careful to note that this study didn’t quantify the harm being done to young people when their elders call them entitled and narcissistic.

“Having said that, it’s reasonable to assume that it’s not having a positive effect. I also don’t know that it is any worse with this generation than with previous ones in quality. That is, I think older generations have always held roughly negative views of younger generations.”

Other researchers have found some evidence of harm to this generation, though.

A January 2019 meta-analysis published in the journal Personality and Social Psychology Review showed that millennials struggle with perfectionism more than previous generations — and the effects on mental health get worse as they get older.

Grubbs notes that the internet may have played a role in changing the equation for millennials.

Almost every single generation thinks the one after it is ruining the world in some special way. For instance, Conrad Gessner warned in the 1500s that the printing press would unleash an unmanageable torrent of information, and before that, Socrates warned that the written word would destroy people’s memory. But neither of them had blogs, so the spread of their ideas was relatively limited.

“However, the past two generations (millennials and Gen Z) have grown up with constant exposure to these messages via the internet,” says Grubbs.

And while the written word, the printing press, and Snapchat have admittedly changed some of the ways people think and act, millennials and Gen Z are some of the first to grow up with a barrage of blogs talking about all their shortcomings.

“Now, older generations mocking younger ones do it on the internet and in blogs and on cable news, in a way that constantly exposes younger folks to the negative messages,” says Grubbs.

So while the jury is still out on whether millennials are actually worse than everyone else, it seems that societal attitudes are having some effects on them.