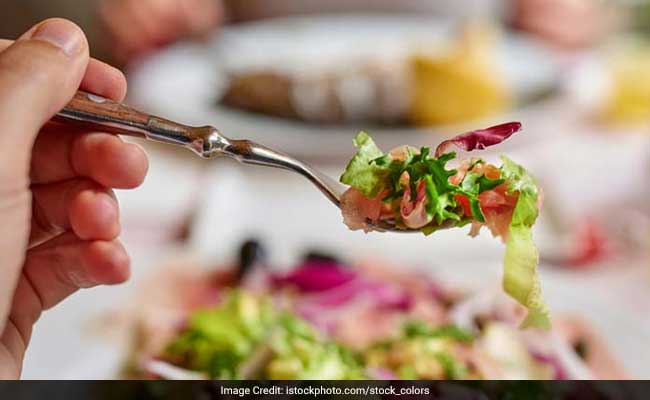 India is one of the world’s fastest growing economies and our government is running one of the largest anti-malnutrition programs. Despite this, the nutritional status of our children doesn’t paint a beautiful picture. Indian children are dealing with one of the world’s worst levels of malnutrition. As per the most recent available data, roughly 40% of children under five are stunted and 21% of children under five are severely wasted or undernourished. We know that a well-nourished child is likely to have better immunity, fall sick less often, perform better in school and grow to become productive adults. On the other hand, undernourished children, who usually belong to the poor socio-economic classes, get trapped in a vicious cycle of poor health and poverty.

Also read: Nutritionist Reveals Surprising Ways In Which These Spices Can Boost Your Health 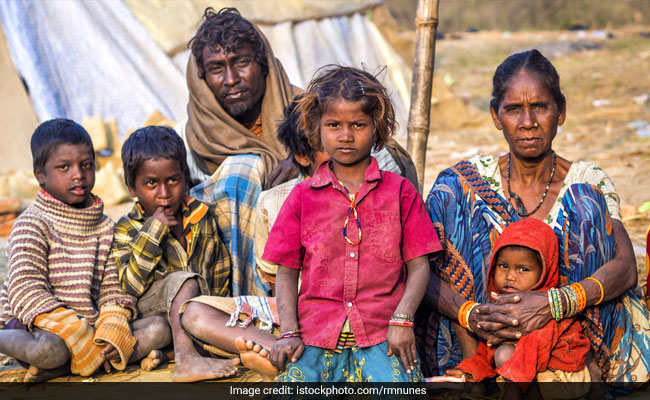 What Really Is Malnutrition And How Can You Prevent It? All You Need To Know

Here are some tips that will help you to lose weight, without losing health and keep it away too. These diet tips have stood the test of time, unlike fad diets. Any diet that has a name, and asks you to omit any major food group completely is a fad diet.

A well-nourished child is likely to have better immunity
Photo Credit: iStock

The statistics reveal that India is bearing the double burden of under-nutrition and over-nutrition at the same time. Overweight and obesity is increasing unabatedly as our environment is increasingly obeso-genic. Two billion of the world’s seven billion people are now overweight. Overweight and obesity predisposes a person to lifestyle related disorders like diabetes, cardiovascular diseases, cancers etc. to name a few.

It’s a pity that nutritional deficiencies are the most widespread cause of health problems in a nation abundant in natural resources and boasts of a rich culinary culture and tradition.

Started in 1982, National Nutrition Week is an initiative by the Central Government of India. It is observed every year from 1st Sept to 7th Sept. The objective is to celebrate nutrition and healthy eating habits and to create awareness about nutrition. Malnutrition can arise out of two situations – Firstly, unavailability of food, which usually is seen among the poor. Secondly, replacing healthy meals with junk food; the latter scenario is more prevalent in the urban areas. With the all-pervasive presence of junk food and processed food, childhood obesity has become an epidemic among the affluent families. Malnutrition lowers immunity and increases risk of diseases and infections.

Another challenge is the onslaught of fad diets. Every now and then, a new fad diet emerges. And the desperate-to-lose-weight people follow these fad diets to lose weight anyhow, without realizing that these fad diets do more harm than good. By eliminating some major food group from the diet, fad diets result in short-term, temporary weight loss and lead to nutritional deficiencies.

The theme for National Nutrition Week 2018 is ‘Go Further with Food’. Food can be the strongest form of medicine; food has the power to prevent as well as heal diseases. And Mother Nature has endowed our nation with abundant and varied healthy foods.