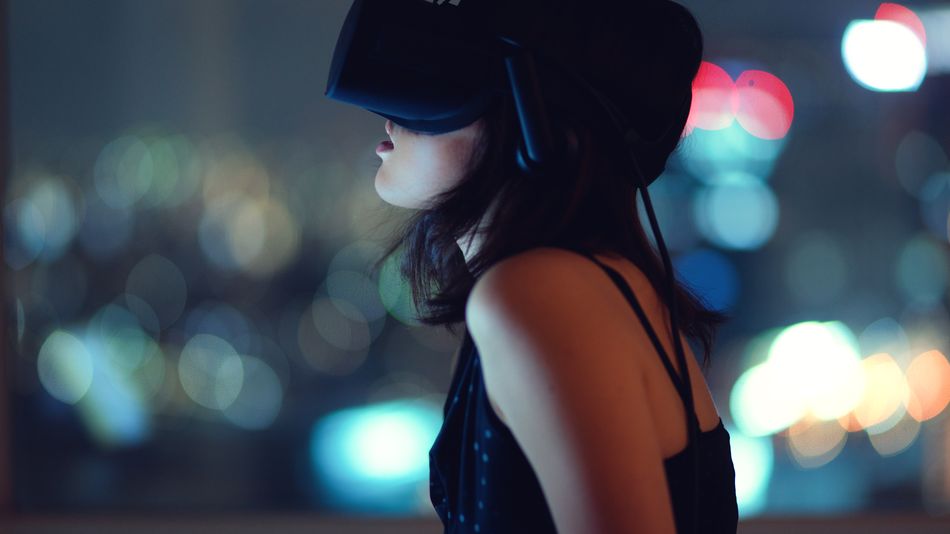 A major clinical trial for mental health treatment just kicked off in the UK — and it involves virtual reality.

Organized by VR therapy outfit gameChange, the government-funded program seeks to find out if VR can help people affected by schizophrenia and other mental health conditions.

The gameChange trial began on July 1 in the UK. It will last 18 months and puts patients into VR recreations of real-world situations they might find difficult, like getting on a bus or walking down the street.

“The gameChange VR therapy is for people with conditions such as schizophrenia whose fears have caused them to withdraw to such an extent that everyday tasks – such as getting on a bus, doing the shopping, speaking to other people – are a challenge,” Daniel Freeman, gameChange lead researcher, said in a press release. “It aims to help patients re-engage with the world and go into everyday situations feeling more confident, calm and in control.”

The idea is that spending time in virtual versions of stressful situations could help people better cope with the real thing. More than 400 patients throughout England will take part in the trial courtesy of the UK’s National Health Service.

The project won £4 million in funding from the UK National Institute for Health Research back in 2018. It’s the biggest such trial for VR therapy to date, per the press release.

One trial patient, who only went by Peter, had positive things to say about it in an interview with Forbes.

“Whether it’s walking down the street or getting a bus, you can use the VR to practice being in those places to overcome the negative intrusive thoughts to build your confidence,” Peter told Forbes. “So when you go back into the real world, you feel a lot better.”

While VR is often sold to consumers with fun gaming applications, its role in therapeutic endeavors might be the most fascinating thing about the technology. Researchers have used VR to try and help amputees and children with autism, for example.

The proliferation of affordable, high-quality VR headsets like the Oculus Quest means we will probably see more and more stories like this in the next few years.